Today, something very unusual for our small country happened. The magazine Elle, managed by Adria Media, invited some bloggers and the general public to take part in the photoshoot of the next fashion editorial. It's was a promotion for IsaDora Make-up, Smart cars, and obviously Elle magazine. But it was a really good promotion. Although I feel it could have been even better. But still, it's not everyday us regular mortals have a chance to photograph a model like Korana, with proper make-up, and lightning, etc. There is a video available, and an official gallery. Some fellow bloggers also covered it, for exampleh Had, who might have been the first person to post the pictures online :)

Here are a few photos which I like. As I had a lot of stuff to do today, I'll post the rest of the gallery somewhere in the upcoming week. As always, comments appriciated. 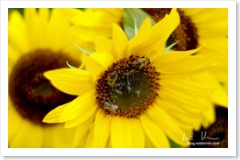 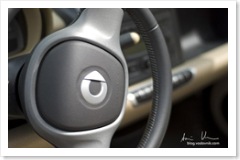 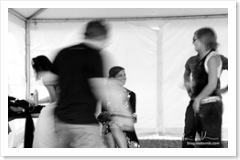 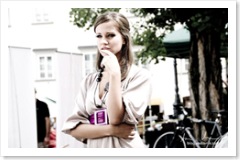 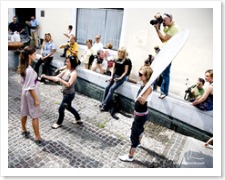 So, how could it have been better? It's a long post, and I'll add it to my backlog of posts I have yet to write:

Hopefully, I'll be able to post both of them in the upcoming week.

DJ Umek & Party for a cause

Two days ago, I went to a very special concert with Anja…