Yesterday was a busy day for me. It started with going to the Cosmopolitan's Run in high heels. As far as the event goes it was interesting, but Adriamedia coul…

Yesterday was a busy day for me. It started with going to the Cosmopolitan's Run in high heels. As far as the event goes it was interesting, but Adriamedia could have done better! In particular, the run itself should have been the tip of the iceberg, not the first thing at exactly 11 o'clock. Then there was lightning... They tried to have a photographic competition, but at that time, towards the sun it was hillarious =). And the asfalt didn't help with reflections. Anyway, my gallery is here. Then there were the Quads. In front of the runners were two quad bikes... great for the video but very bad for the rest of us.

The winner was Cita Cvirn. Although she wore high heels only for the second time in her life ("Allegedly, allegedly"), she took the rest of the runners by storm with a time of about 18 seconds. But, she's a professional mountain runner and she ran must of the track on her toes. The video is here. 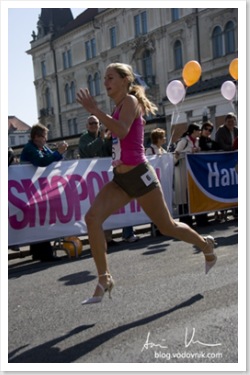 Remember, my gallery is here.

After the run came the highlight of the day. Alenka from Adriamedia suggested we go for coffee. Obviously neither Jan, Petra nor I argued with her =). So we joined Had, Davorin, Tamala, Gregor...

Alongside our drinks & lots of water for the Em3r10 team, we had a discussion about what we expect next year:

Also present at the run (that I know of right now) were Nergač, MatejMM, Irena and Marta... [If I forgot anyone, let me know, please!] 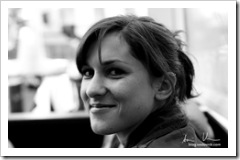 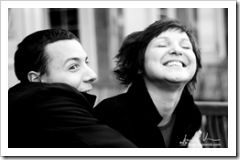 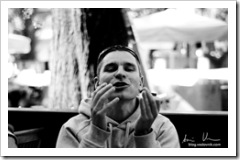 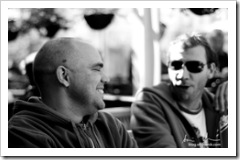 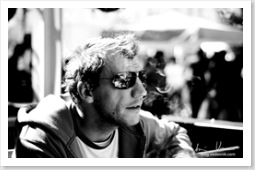