After a loooooooooooooooooooooooooooooooong wait, I finally had some time to photograph a concert. It’s been a while, and I forgot what I was like. I enjoy that… :-) I have to do it more often. But I’ve been really busy, even though I’ve quit my job (I am looking for a new one – but am very relaxed about it) – I’ve been recording with my band, doing stuff here and there, learning to play the piano, getting a bass guitar, started modeling my own studio (a small, yet cosy room :) ), etc. So yeah, it’s been fun. Anyway, I hope I’ll be visiting a few good, upcoming concerts and take some photos. If nothing else, I’ll probably have a studio picture or two to post (hopefully). Right, until then, Laibach. Most of you know who they are. I’ve already shot them once before. The concert was pretty good, the show routine, but interesting. The lights were, in my opinion better than usual.

As far as the music goes, they performed their classic repertoire of songs for the Volk tour, which involves most Volk songs and some old hits. They were accompanied by Jadranka Juras – her voice amazes me every time I hear her. 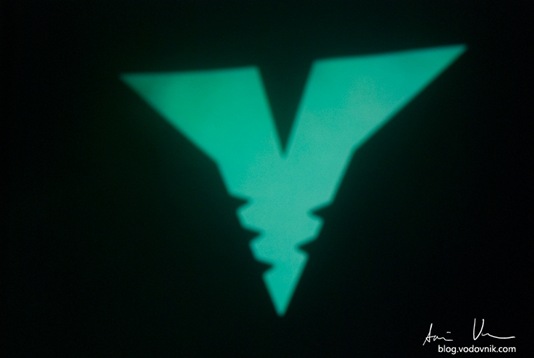 The intro was as melodramatic, to say the least, and all three (3) photographers were rushed under the stage for the first three songs. After that we were allowed to have the cameras in the half-empty venue. 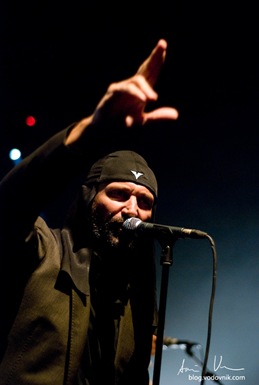 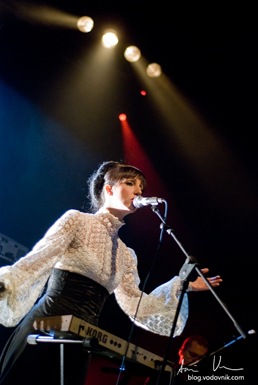 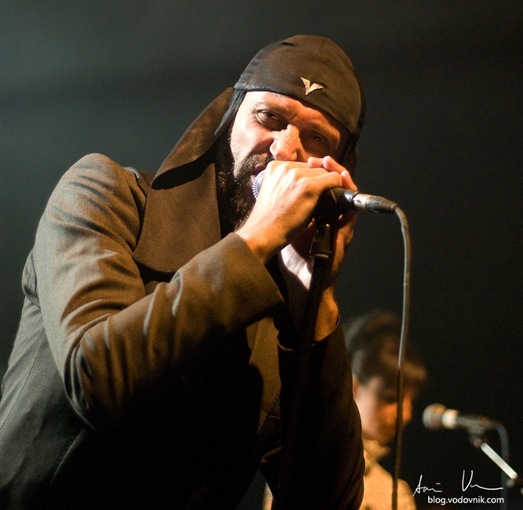