As noted in a post before this one, the 42 tour started, by the Slovenian group TABU. On the concert I had access to the stage, and I had the opportunity to tak…

As noted in a post before this one, the 42 tour started, by the Slovenian group TABU. On the concert I had access to the stage, and I had the opportunity to take photos from a completely different angle than usual.

As is usual, the concert started with the band in their pre-gig mode. What that means is they get together and basically do a group hi-five. Haven’t seen them miss one so I’m guessing it’s a routine. Anyway, in the mean time, the dancers were already on stage with a fairly out of place light show with maglights and a display of break dancing. 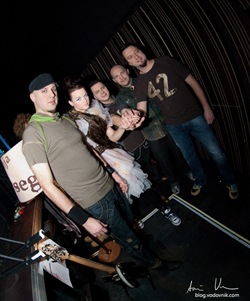 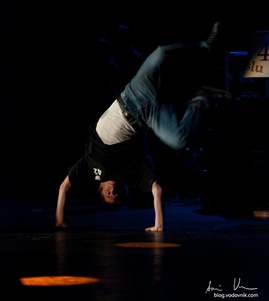 As the concert started it became clear to everyone that this will not be a usual concert. If nothing else, Tina changed her clothes for a total of four times by my last count. 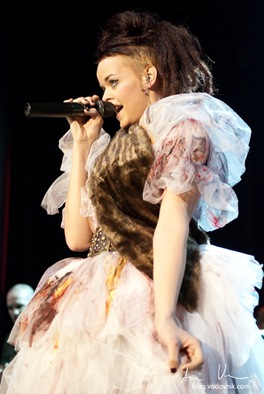 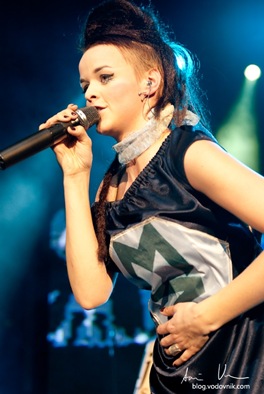 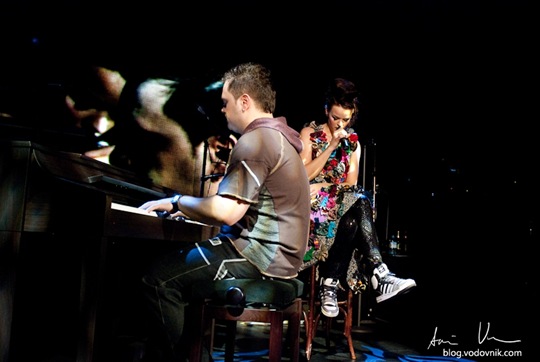 The above picture was from a live performance of one of my favorite songs – Metulja. 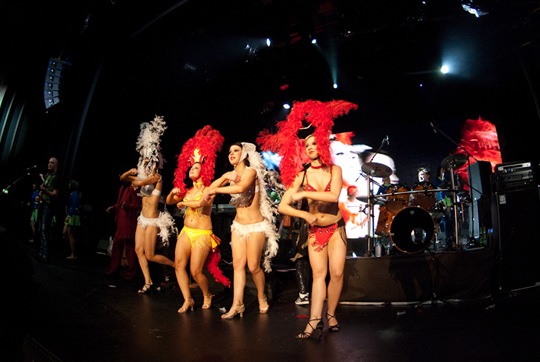 The show consisted of a lot of “supporting” acts, from majorets, to Brazilian dancers, a magician and additional drum players… It was, all in all, a show. 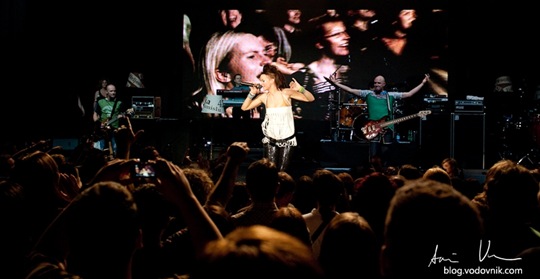 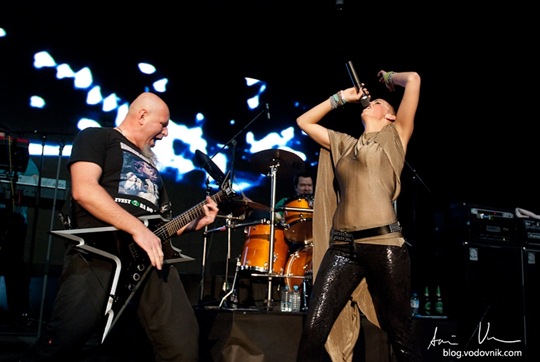 A very special guest was the former member of TABU, Marjan Pader. Interestingly, people somehow think Marjan was “kicked” out of the group – but the reality is he wanted to return to his original love, Metal and the group Interceptor which he was a part of before joining Tabu. Marjan is also the author of one of my favorite Tabu songs Ocean :). 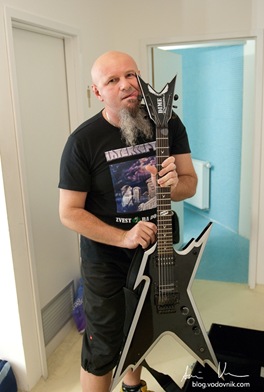 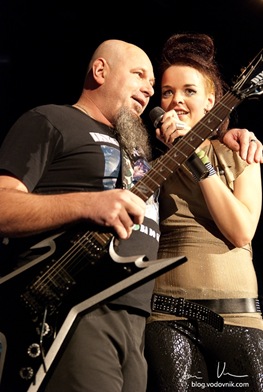 As mentioned, another guest was the magician Vladimir who hid Tina in a small box and disassembled the box. He also impressed us after the show in the backstage with a few new, yet unseen tricks. 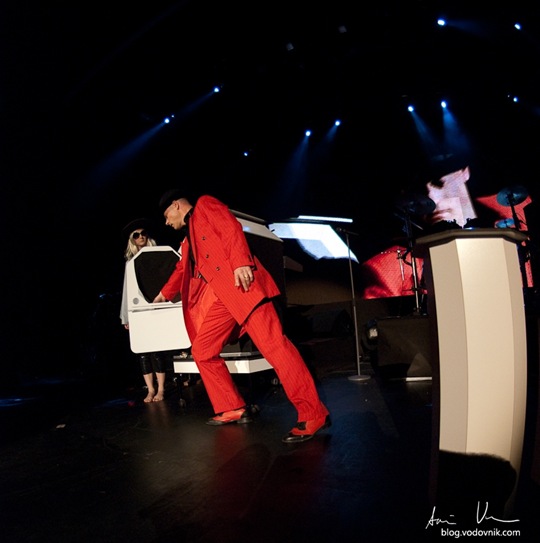 It helps to be friends with people who you’re taking pictures with, it makes it easier to communicate with them, and you get to at least anticipate some reactions, and you also get to see reactions you may not normally see or would normally miss. 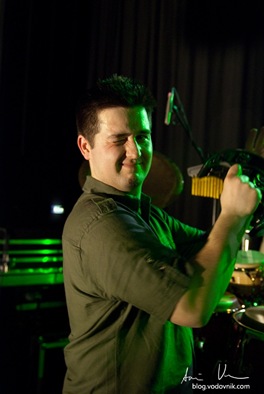 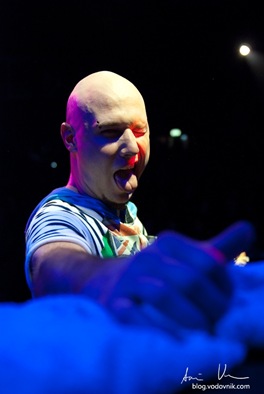 Yes, it also helps to have stage access so you can get up close and personal, but with this concert in particular, it was almost as important to stay out of the way of all the cameras. 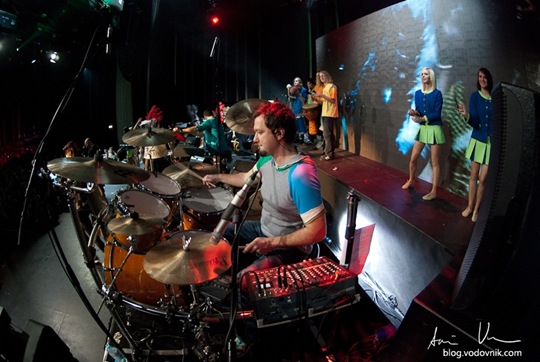 But the absolute best part of being the official photographer, is without a doubt, having a chance to take pictures such as the one beneath. I consider this to be my favorite concert picture so far. I’m not judging by quality, but by everything it stands for, and everything it shows. 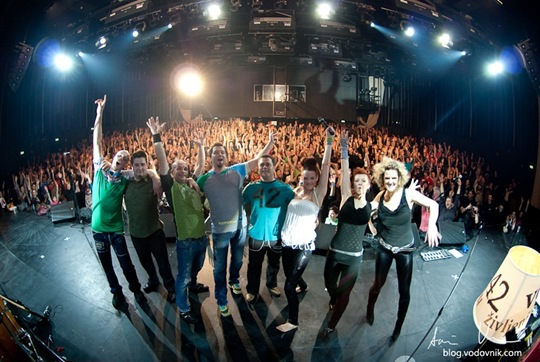 It was an awesome show, an awesome experience and something really worth remembering. And if that’s how I feel, imagine what the guys and girls from Tabu have to feel.