And so it started, the 42 tour of Slovenian group TABU. And in all honestly, it started with a bang! The concert/show was excellent. The crowd was amazing, and…

And so it started, the 42 tour of Slovenian group TABU. And in all honestly, it started with a bang! The concert/show was excellent. The crowd was amazing, and the venue was sold-out. The guys and girls of the band and the extended members performed well, even though there were a few small hick-ups. They are more at home at intimate shows if you ask me… Anyway, read more, to get the full story.

I’ve been following them from rehearsal, stage setup and was the official photographer on the day, so I got the chance to get a few really special pictures. 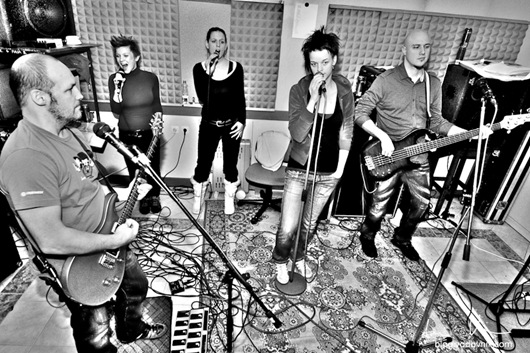 It started with the band practice at their place. It was the first time I heard some of the songs they were going to play live and I was impressed. They featured an extended line-up (two additional back vocalists, Katja and Sandra, and a percussionist, Matej). From what I heard the concert was sure to be a blast. 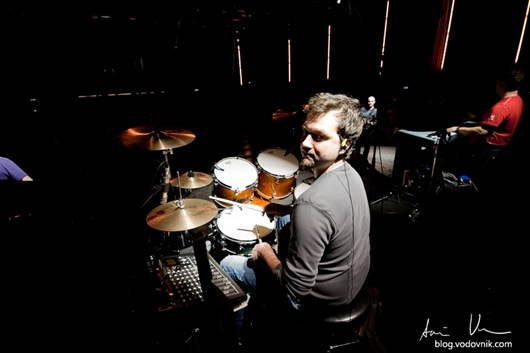 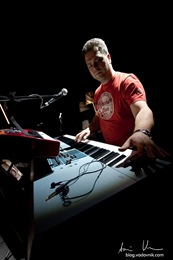 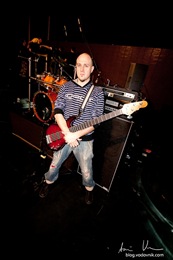 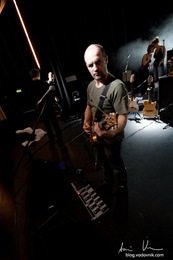 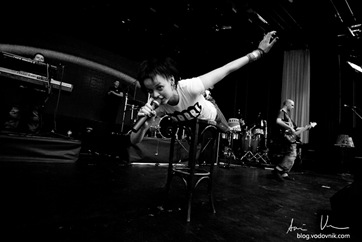 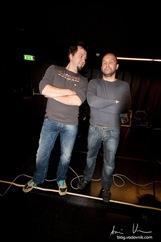 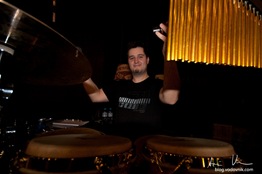 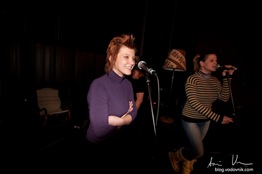 I also made a time-lapse video of the stage being set-up which you can find here.The next day was D-day! The concert, the beginning of the tour, and an excellent start into the new year. I had stage access but I tried to be as inconspicuous as possible as the show was also recorded on video. There is no doubt I’ll popup on a shot or two, but I hope I minimized the occurrences :-). 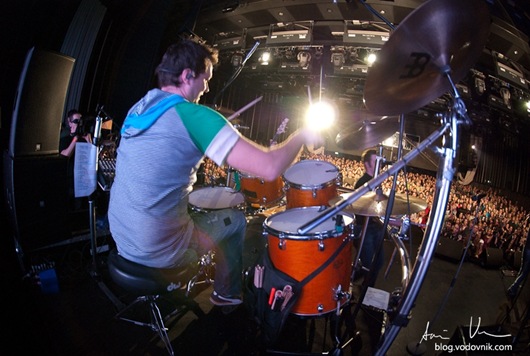 The pictures from the concert deserve their own post, and I plan on posting that online in the upcoming days. So stay tuned for Part II.On a side note, I’d really like to thank my friend Miha_ who helped me a lot during the rehearsal day and concert day with the equipment and company. Check out his blog! And thanks again Miha :-)._