It’s been a hell of a long time since I’ve posted anything on the blog. I’ve been busy, yes, trying to manage work, a start-up, and personal projects, but I’ve…

It’s been a hell of a long time since I’ve posted anything on the blog. I’ve been busy, yes, trying to manage work, a start-up, and personal projects, but I’ve also been photographing. I just didn’t find the time to post anything.

However, today I have decided to restart. I’ll be posting much more this year, and hopefully there will be some memorable concerts again to post.

I’ll be starting this with a concert from last year, a MUSE concert. I’ve shoot them once, in Zagreb three1 years ago!

Compared to the concert in Zagreb, this one was even better. The guys are fantastic, they were fantastic then as well, but, it’s different – the music has progressed, it’s gone to new heights, with an impressive array of orchestral/piano intermezzos… 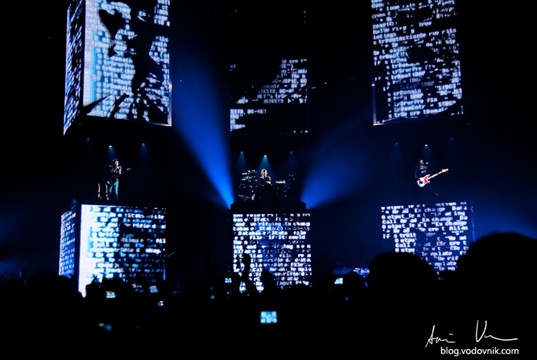 The set comprised of three columns where the band was located, and these columns were video displays that descended and later ascended the guys during the songs – quite awesome. 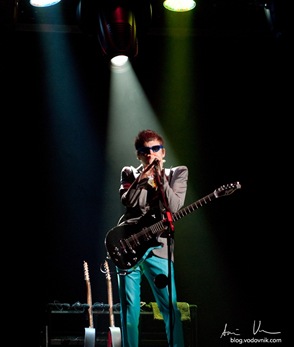 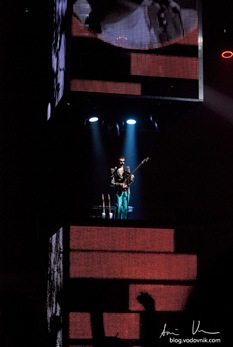 Matt is known for his extravagant suits, and very custom guitars made by Manson. They’re beautiful and they’re one off. Matt himself said that it’s because when he picks up a Fender Stratocaster he can’t help but play some Hendrix, and so on with other guitars who are linked with prominent guitarists. He said this is what makes him unique. And man, what sounds does he get out of that!? 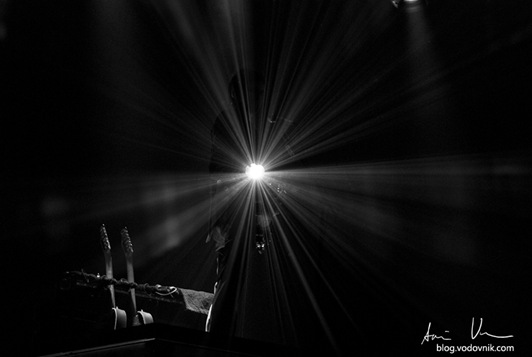 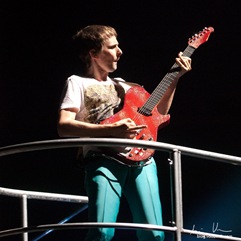 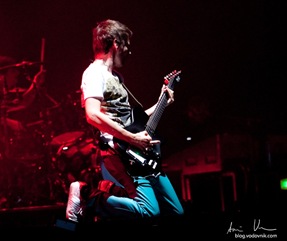 I find it fitting that Matt was named the guitarist of the decade. He' deserves it.

As for the photos, I focused most on Matt, although Dom and Chris do also make for interesting models, but it’s Matt that exerts in my opinion, the most energy. 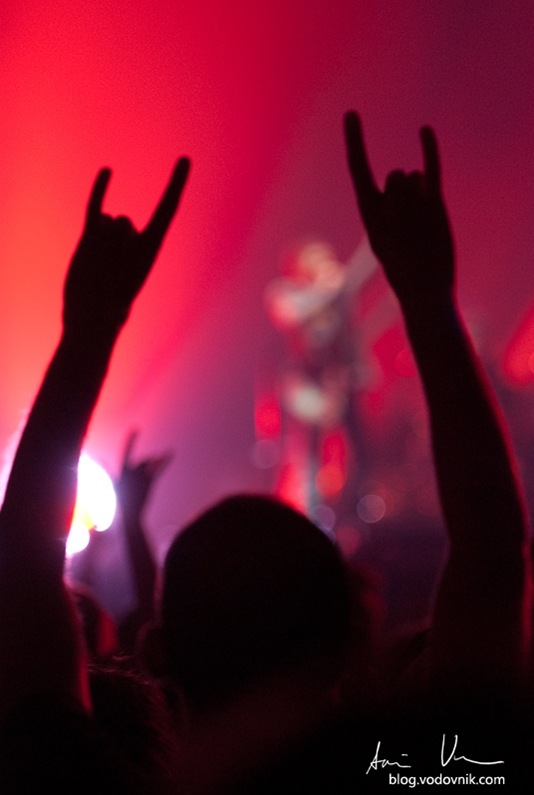 1 Holly crap!? It's been three years already? Time does fly when you're having fun...